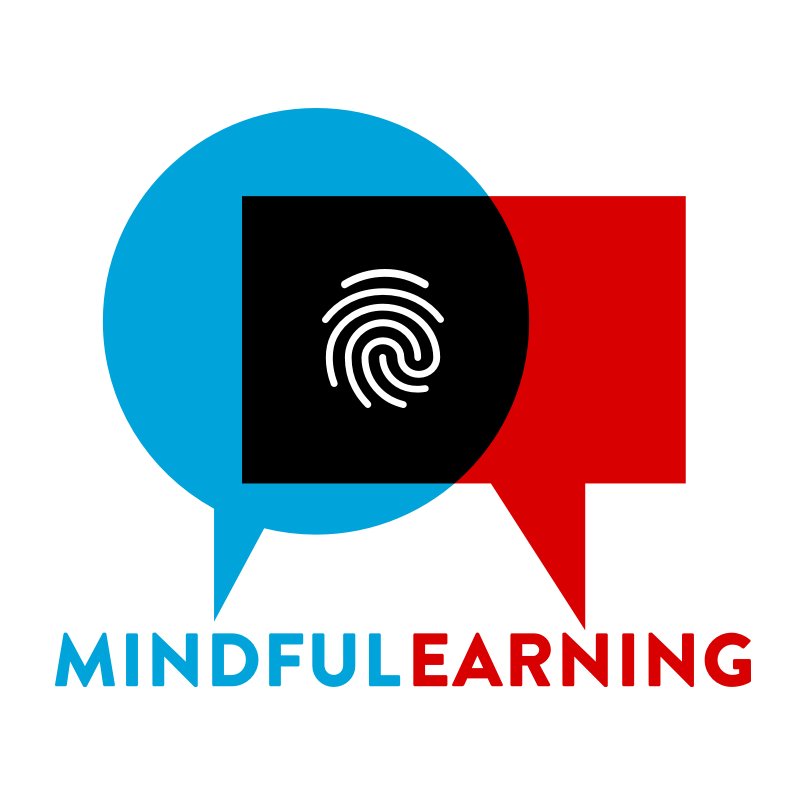 set up a call now
Interesting stories to read in English

2 meditations on my mother

It was my mother’s birthday this week. She would have been 92. It got me thinking about how she was born in Manhattan to immigrant parents and how they all lived in a Harlem tenement. She described it to me when I was a kid. She had a little scar on her face. She told me that she got it falling out a window as an infant, landing on the awning below. She told me it saved her life. She also told me they moved a lot. I’m a second generation Italian-American and I live in Italy now. I marvel every time I think of their journey.

Though I never heard this from him, my grandfather was in the army during WWI. He was probably lucky he survived. Lots of Italian soldiers died of cold and starvation fighting Austria-Hungary in the Alps. Many of the streets in the city where I have been living since 1990 were named after those battles. Via Isonzo, Via Piave. Now I know why. I’m on a journey of my own, having chosen to live in the country my grandparents left. But that’s another story.

There wasn’t much work in his poor mountain village in Calabria. Being away and then coming back to the joblessness and hunger there must have made him dream big. Sometimes it’s war, sometimes it’s poverty and oppression, sometimes it’s violence. Italy’s south had it all.

Nearly 20 million Italians left for ports unknown after Reunification and then again after the First World War. He probably felt it was time to move on too. He couldn’t convince his brother to go with him – that brother got the courage a couple of years after and went to Australia – so Grandpa set off alone. Maybe he had heard about Model T Fords or radios. He would sistemare tutto and my grandmother would follow. She did. My mother was born in 1928 and a year later the stock market crashed. They got there just in time for the Great Depression. I can only imagine the things my grandmother said to him.

A lifetime later, when I was a child, I didn’t have a thought of what it was like for them during the Depression. Their English was still terrible after all those years in America. My students today would be less satisfied. I couldn’t always understand their accents but I guess they had learned enough to get by. Living in Italian ghettos probably helped and things worked out somehow. Grandpa was already a retired New York City bus driver by then and more than a decade had passed since he and Grandma moved their three children out of Manhattan to the Bronx. They lived in a two family house he bought near Allerton Avenue in the 50s. It had lots of nooks and cranies to explore. Who knew about the Depression at 10 years old?

The Bronx is congested and urban now. It still had farmland nearby then. There was a stable where my working class father and aunt kept the two horses they owned. I learned how to ride on the weekends and I chased tennis balls when my aunt played at the public courts. My mother dropped us off a lot. My parents were dealing with their own challenges in those days. Important things had happened to them. But that too is another story.

I liked it in the Bronx. My grandparents could live on my grandfather’s pension check. The got some help from my uncle. He worked for the Post Office and took the subway to Manhattan every day. He lived with them his whole life. These were the things I knew about them: they ground their own coffee beans in a hand grinder mounted on the wall; Grandma would whip up raw eggs, a spoonful of coffee and lots of sugar in a small glass for me and my brother for breakfast; you could hear the subway pass in the evenings during sleepovers; my uncle bought a brand new Rambler in the 60s and kept it in the detached garage near my grandfather’s vegetable garden in the back of the house; my grandmother loved wrestling champ Bruno Sammartino and pined for some guy named Mussolini.

No. As a young child, I didn’t know about the great Depression. I know now that it brought hardship, homelessness, and hunger to millions. People lost their jobs, were evicted from their homes and ended up living on the streets in cities across the country. There were bread lines, soup kitchens and people scavenged for everything to get by. Millions of unemployed men became “hobos” and stole away on freight trains, wandering around the country in search of work. Many families broke up and like the Italy my grandparents came from, government assistance did not exist.

During the Hoover presidency, there was direct opposition to federal government involvement. My grandfather would have been familiar with farm labor coming from the agricultural south of Italy. I wonder if he ever worked the fields out on Long Island to make a buck in the day. With FDR and the New Deal in the 30s, an active federal government began funding public work projects and people started getting back to work. But how about foreigners like my grandparents? They were feared and labeled as “public charges,” people who would work for lower wages and take your job. Thinking back now, it’s hard to imagine how they made it. Many probably didn’t.

Yes. It was my mother’s birthday this week. She would have been 92. Almost a hundred years has passed since my grandfather took that leap of faith to come to America and start a new life. I was too young then to know how difficult it must have been. But as the years passed, there were others who helped me connect the dots: my youth basketball coach with the numbers tattooed on his arm, the families who came to the US on boats from Cuba during high school, the Eastern Europeans and Africans I live with in Italy today. Now I know. It wasn’t easy. They had lots of hurdles to overcome.

And yes, I marvel, at all of them, when I think about their journeys.

I am mindfulness teacher and language coach. I help people instill habits that create high levels of resilience and sensitivity, for well-being and to achieve their objectives. Since coming to Italy in 1990, I have been teaching and consulting for individuals and innovative local businesses and multinationals, I am now exploring the on-line space for new opportunities to continue to share. Look for me on Facebook, Instagram and on my website www.johnangelori.com.

3 Things you need to meditate – and they’re free

You are what you eat (Part II)